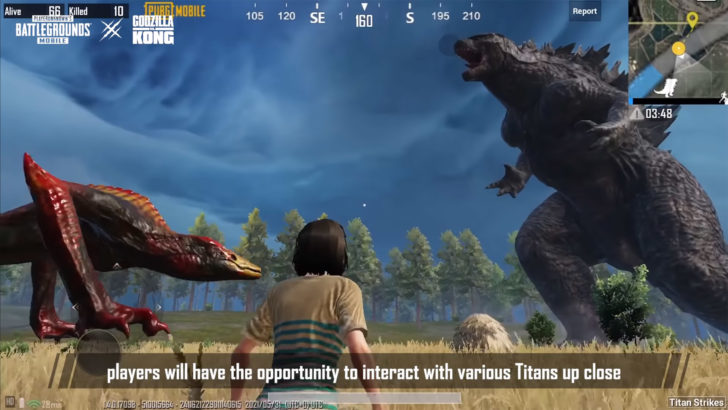 In a typical battle royale, the goal is to be the last one standing among a hundred combatants. When one of those combatants is a 300-foot tall radioactive lizard, you're going to need a little more than an UZI to take it down. The next update to Player Unknown's Battlegrounds introduces a crossover with Godzilla vs Kong, with Legendary's giant monsters set to duke it out on the mobile maps starting later this week.