If you're having trouble logging into Pushbullet, blame Facebook 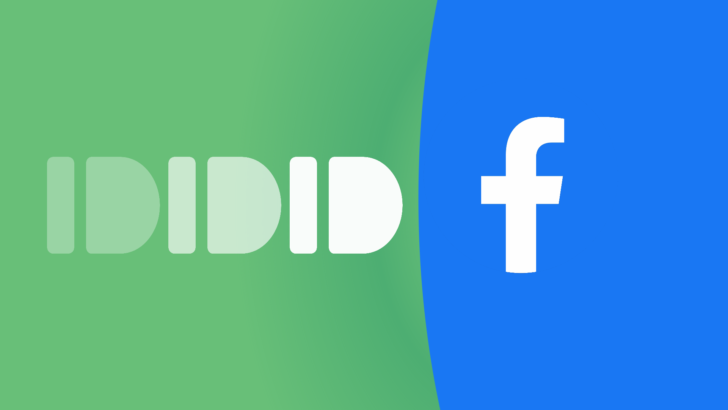 Heads up for anyone who maintains inter-device continuity through Pushbullet: Facebook has blocked the site — and, through that, the app's users — from using its proprietary login.

According to Pushbullet, it appears that Facebook has labeled the company's domain as malicious and/or abusive, perhaps through an automated process. The site does provide a legitimate service which a number of Android Police editors "cannot live without."

The developers have made attempts to contact the platform, but given that Facebook doesn't go out of its way to have humans review cases, it'll be a long haul to a solution if one is even to be had.

If you're having trouble logging into Pushbullet, blame Facebook was written by the awesome team at Android Police.