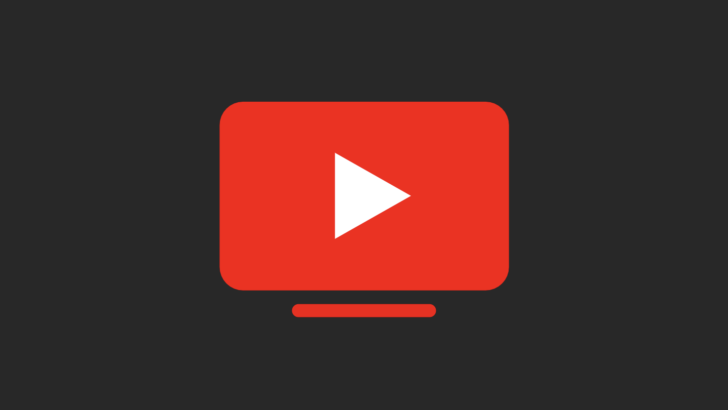 The ongoing drama between Roku and YouTube TV has, frankly, been hilarious — though it's probably not that funny for customers using the platform since the spat resulted last week in Roku kicking YouTube TV off its platform. While Google has urged affected subscribers to spam Roku's support lines asking to get it back, the company has come up with a workaround for the time being: YouTube TV is now available from inside the YouTube app itself on Rokus.

Google's Roku workaround is to cram YouTube TV into the YouTube app was written by the awesome team at Android Police.