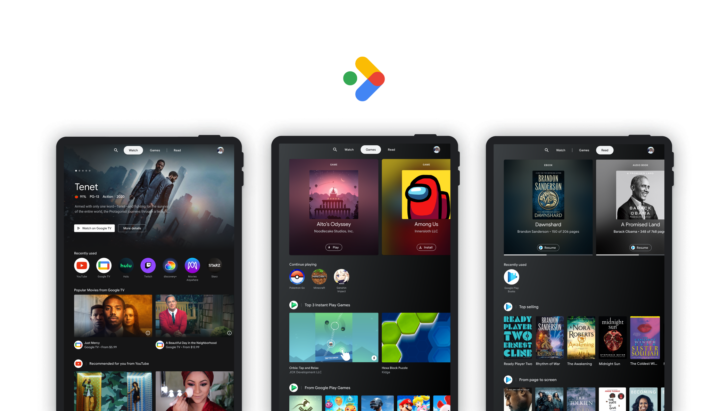 We all know that Android tablets aren't exactly the industry benchmark, and Google has mostly stopped creating first-party products for this market. But the company still hasn't given up on tablets. It has just announced an "Entertainment Space" that should make Android tablets vastly better at giving you access to your streaming services, ebooks, and games.

On the surface, the new app doesn't look too different from the Chromecast with Google TV interface.