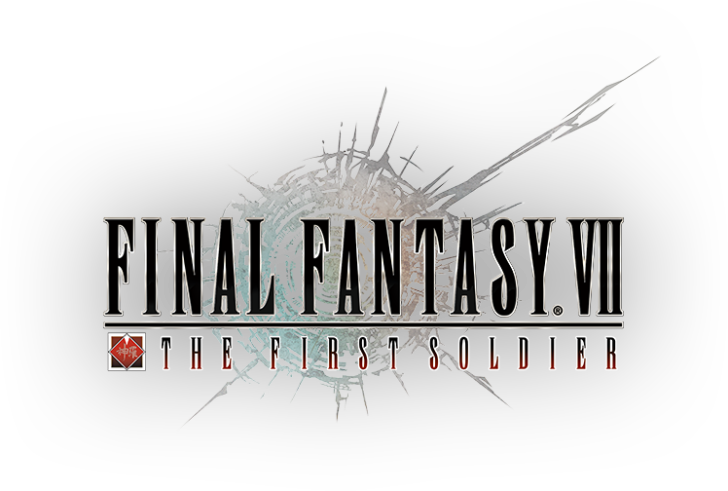 Final Fantasy VII The First Soldier is one of two Final Fantasy VII mobile games Square had announced back in February. This particular game is a battle royale, and it just entered into pre-registration on the Play Store. Those who chose to pre-reg are throwing their hat in the ring for access to an upcoming closed beta test planned for June 1st. So if you're eager to see how Square can capitalize on the battle royale trend, then you'll probably want to check out today's fresh pre-reg listing.