Facebook's new couples app keeps things between you, your partner, and Mark Zuckerberg 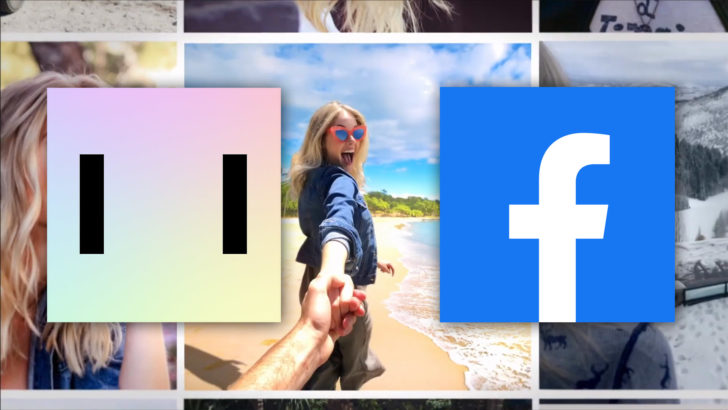 The New Product Experiments team at Facebook is a way for the company to try out new apps and services without the, um, complication of actually attaching Facebook to them. For example, its latest app is Tuned, a platform designed specifically for couples. Yeah, that's a pass from me.

Tuned bills itself as a "private space to get closer," and it's similar to several other couples' apps, like Between and Couply.

Facebook's new couples app keeps things between you, your partner, and Mark Zuckerberg was written by the awesome team at Android Police.