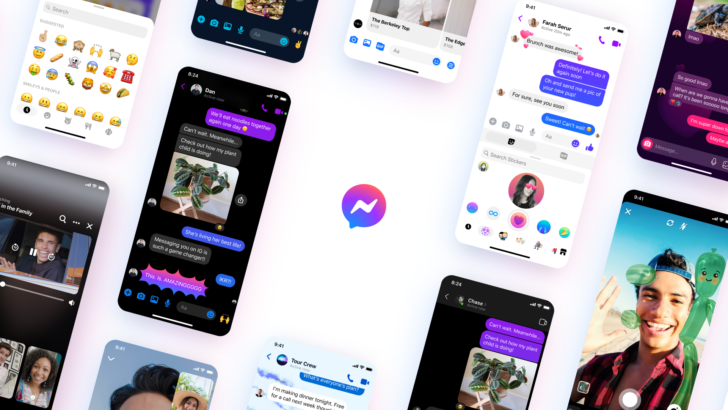 With the popularity of Android, plenty of applications have managed to cross over the one billion installs threshold on the Play Store. It's a lot more selective in the five billion-plus club, which only two non-Google apps have ever succeeded in joining. You can finally bump that count up to three, as Facebook Messenger achieved a new milestone for installs just this week.

This occasion marks the fourteenth app to hit the five billion mark on Google Play, joining the likes of YouTube, Google Maps, and Gmail.

Facebook Messenger becomes the third non-Google app to reach 5 billion installs on the Play Store was written by the awesome team at Android Police.