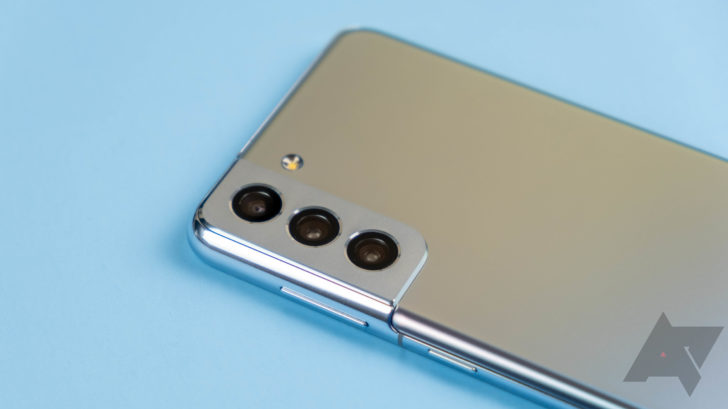 The Galaxy S21 series surprised many of us when it came with Google Messages as the default SMS app rather than Samsung's own. Google even made some changes to make the app fit in, altering the color palette to match Samsung Messages and adding support (finally!) for Galaxy Watches. Google has taken this one step further this week, completely redesigning Messages to match One UI's aesthetic.

One UI is designed to accommodate easy one-handed use, allowing users to keep scrolling when at the beginning of a list, pulling the elements at the top down toward the middle of the display.

Google Messages gets One UI-inspired makeover for Galaxy S21 phones and it looks damn strange was written by the awesome team at Android Police.