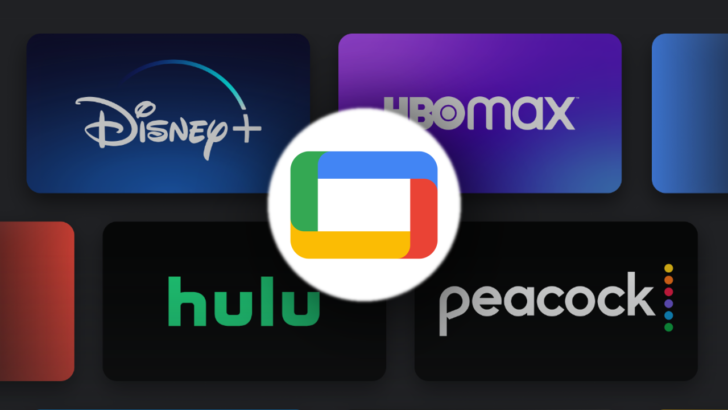 Google has completely revamped the Play Movies & TV app as Google TV, and it looks like the new app is about to get some more functionality. 9to5Google has uncovered some strings that point at the integration of an on-screen remote, seemingly replacing the aging Android TV Remote Control app last updated in 2017.