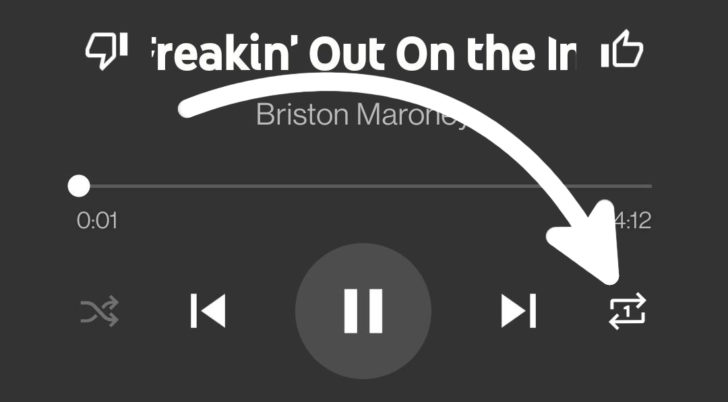 If YouTube Music isn't missing a basic feature you'd expect it to have had at launch, then the feature is in extensive A/B testing and only available to a minority of subscribers. Just earlier today, one of the former changes was spotted: The ability to set a casted track to repeat. Unfortunately, though it was spotted in the wild, the feature doesn't actually... what's the term — work?

The change was spotted over on the YouTube Music subreddit, and I can confirm it's live on my device — for certain definitions of "live."

YouTube Music gets its first (broken) signs of casting tracks on repeat was written by the awesome team at Android Police.