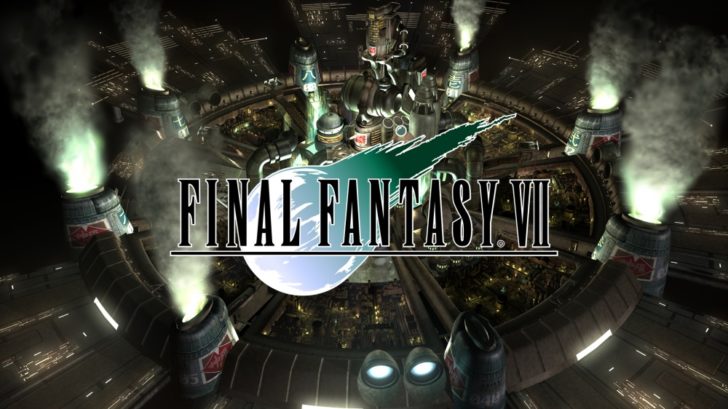 Sony recently held a State of Play digital livestream where a host of developers and publishers announced new games for Sony's platform, and so Square Enix revealed an enhanced and expanded version of Final Fantasy VII Remake while also taking the time to announce two new mobile games that are themed around FF VII. The first is called Final Fantasy VII The First Soldier, and it will be a battle royale.

Two new Final Fantasy VII games are coming to Android was written by the awesome team at Android Police.