Twitter may monetize Tweetdeck and introduce a subscription service 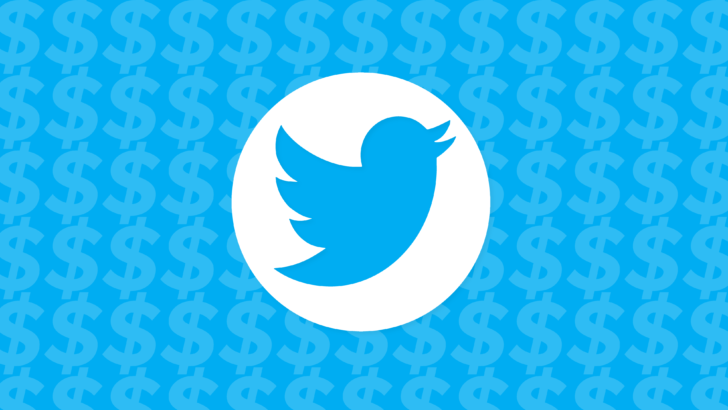 Twitter is keen on reducing its dependence on advertisements as the primary source of revenue. In a bid to achieve that, the social media company is thinking of new income streams. According to a report by Bloomberg, one such avenue is a subscription service.

Codenamed Rogue One, the subscription has already been spotted in the app code by a developer on Twitter. Bruce Falck, the company's head of revenue products, confirmed in a statement given to Bloomberg that the company "may include" it in its plan of improving the revenue mix.

Twitter may monetize Tweetdeck and introduce a subscription service was written by the awesome team at Android Police.