There's a Cobra Kai fighting game coming to Android, and you can pre-register right now

in Apps , Apps/Games – Android Police – Android News , Games , Phones , reviews , Tablets - on 12:25 AM - No comments
No, it's not the recently-released console fighter, this is a card game 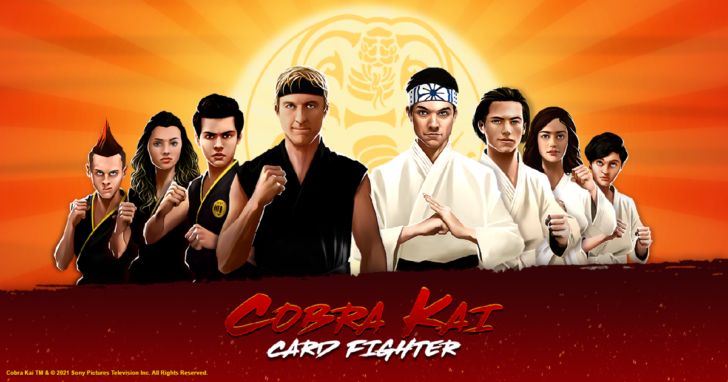 We've just learned that Boss Team Games will be bringing an all-new Cobra Kai fighting game to mobile. It's called Cobra Kai: Card Fighter, and as you can guess, it's a card-based fighting game. It's being developed by Gamaga and is already available for pre-registration. The game will be free-to-play (as if there was any question), and it will be officially released on March 19th.

Boss Team Games has been kind enough to publish an announcement trailer for Cobra Kai: Card Fighter, and it actually shows off gameplay.

There's a Cobra Kai fighting game coming to Android, and you can pre-register right now was written by the awesome team at Android Police.