Samsung DeX now works wirelessly on PCs, if you have a Galaxy S21 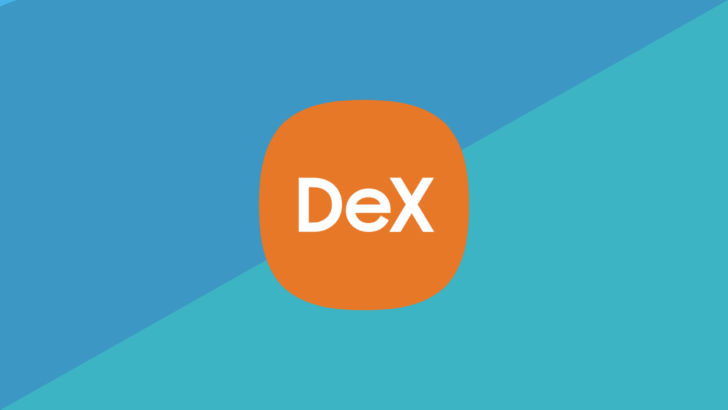 When Samsung announced that DeX would be going wireless in One UI 2.5, which was introduced on the Note20, I was excited. Until that point, I'd hardly touched the app because of the requirement to plug my phone into my PC. Sadly, wireless DeX only worked with compatible TVs and monitors, leaving most computers in the cold. Now with One UI 3.1 on the Galaxy S21, that's finally changed.

The first thing you'll need to do to get started with wireless connectivity is to update to the latest version of the DeX client on your PC.

Samsung DeX now works wirelessly on PCs, if you have a Galaxy S21 was written by the awesome team at Android Police.