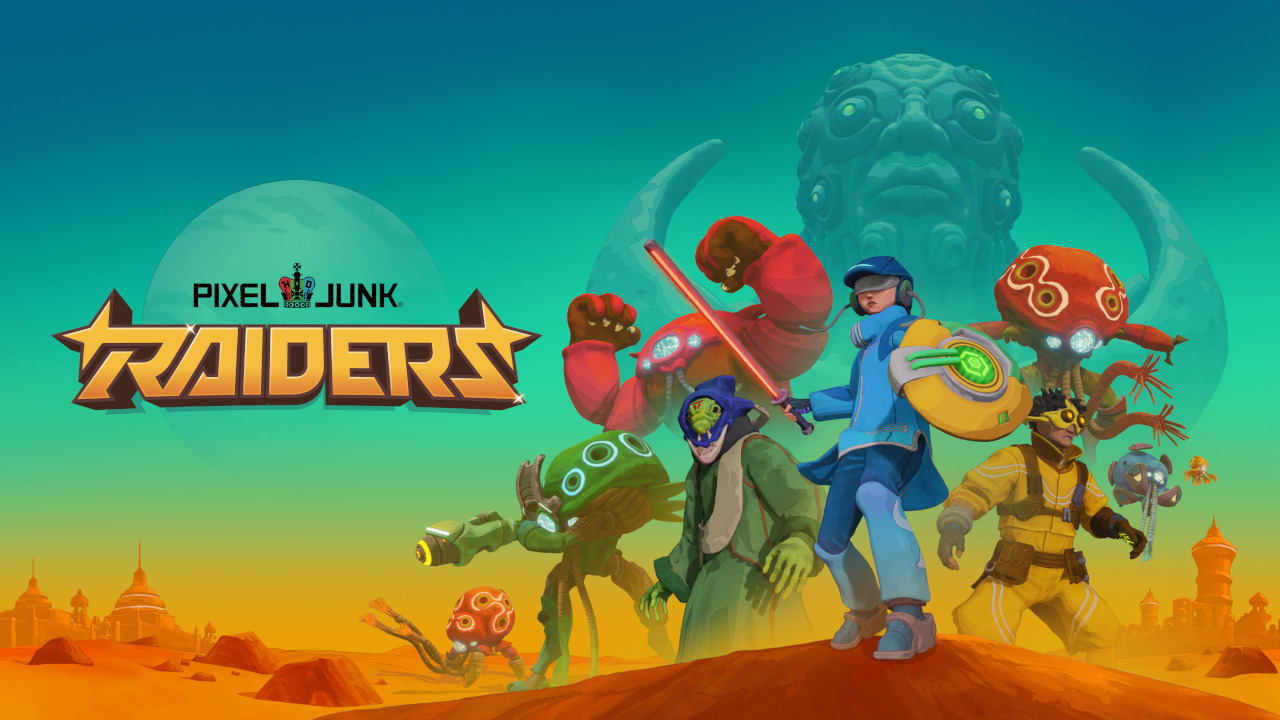 While Google hasn't secured as many exclusive titles for Stadia as competing platforms, there has been a slow trickle of indie games arriving first on the streaming service. Google today announced another game coming to Stadia before anywhere else: PixelJunk Raiders.

The PixelJunk series has been ongoing since PixelJunk Racers on the PS3 in 2007, and this new entry is an 'action-adventure rogue-like' that takes players through treacherous environments as they battle aliens.

PixelJunk Raiders is a rogue-like adventure arriving exclusively on Google Stadia was written by the awesome team at Android Police.