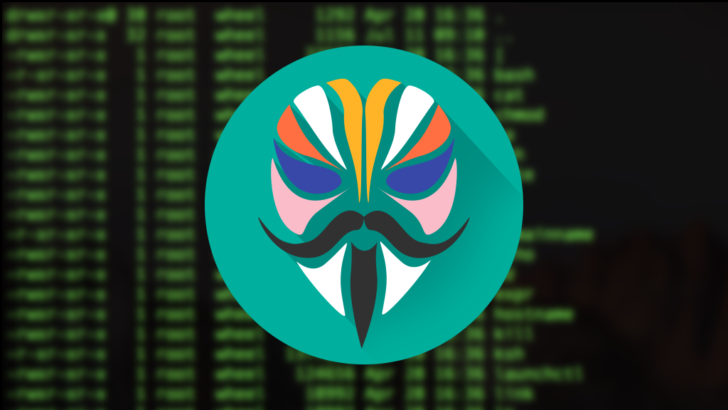 If you've ever rooted your Android phone to modify system components, chances are, you've come across Magisk, which allows for systemless root access. Developer John Wu has constantly updated it to ensure it works just as well and goes undetected by Google's SafetyNet. The tool is now being updated to version 22.0, which introduces support for the Samsung Galaxy S21 series and kills the Magisk Manager as we know it.

The update's focus is on improving the user experience, which is why separate releases of Magisk (the core components) and the Magisk Manager (the companion app) are being done away with.