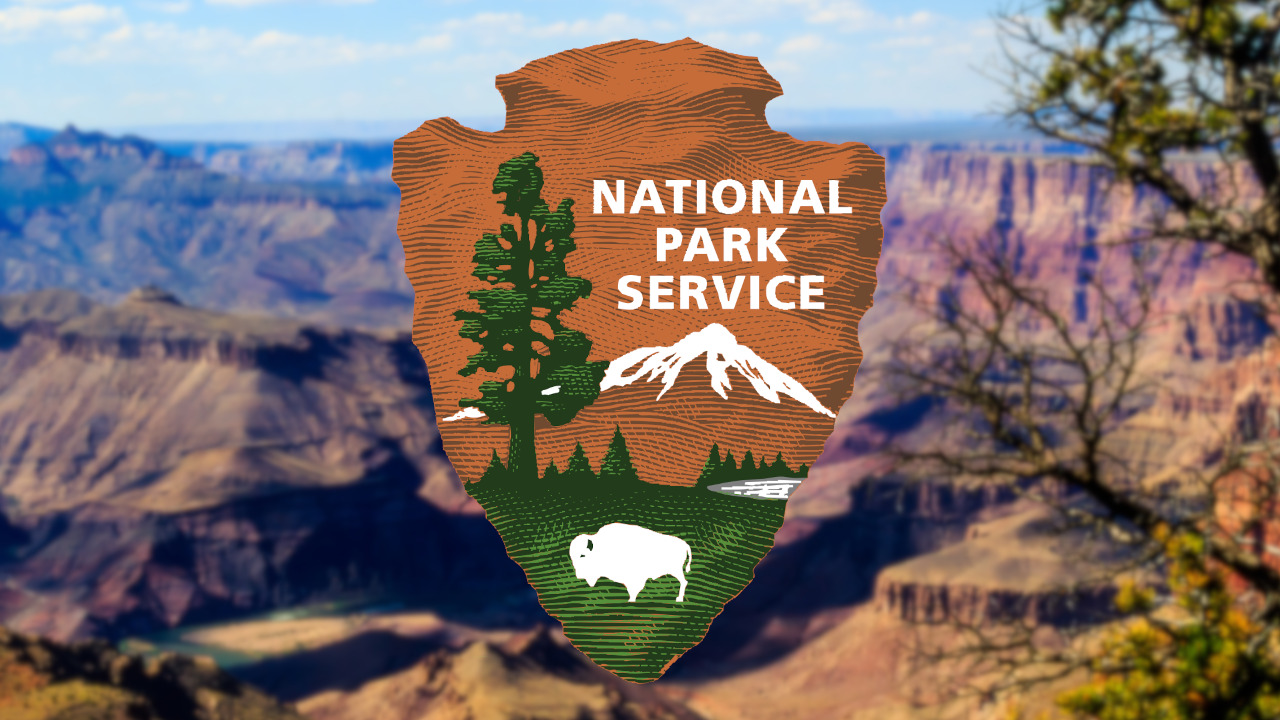 The National Park Service has offered mobile apps for some of its national parks in the United States, but maintaining a separate application for each park or landmark probably wasn't the best idea. That's why the NPS has now released a unified app for its parks, allowing you to research and monitor hundreds of landmarks in one place.

The new app, simply called 'National Park Service,' includes access to information about every single property managed by the organization — from the 13,200,000-acre Wrangell–St.

National Park Service has a new unified app for all parks and landmarks was written by the awesome team at Android Police.