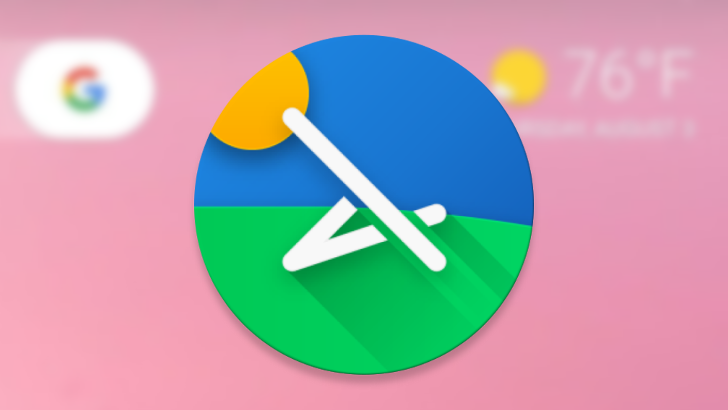 Lawnchair Launcher is a popular third-party home screen launcher, especially for people interested in bringing a Pixel-like experience to non-Google phones and tablets. Development has stagnated over the past year, but now a new team is restarting development.

Lawnchair was created by Tillie Kottmann (also known as deletescape), but they have since moved onto other projects. A new development team has moved in, led by Poland-based Patryk Michalik, who previously created the download page for Lawnchair's Google Feed add-on.

Lawnchair Launcher resumes development after year-long hiatus was written by the awesome team at Android Police.