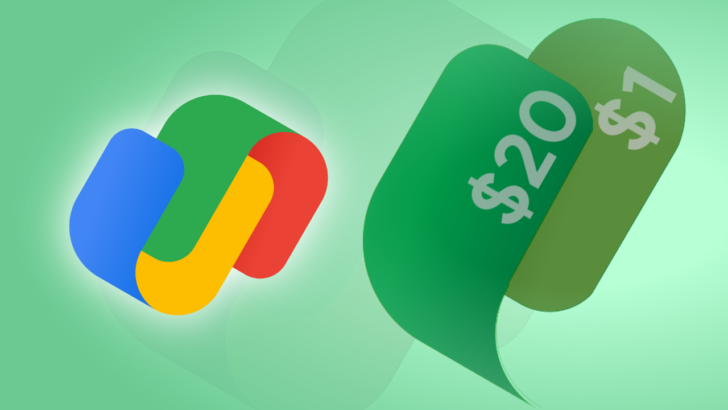 When the new Google Pay app was introduced last year with a refreshed interface, some users didn't feel any compelling reason to switch, and elected to stay with the old app while they still had the option. While we knew the app would reach the end of its useful life at some point, Google is now taking some formal steps towards killing it.

In an email sent out over the last day or two, Google's inform users that the old app and the Google Pay website will lose their transactional (i.e.,

Google to soon strip the old Pay app of its core functionality in the US was written by the awesome team at Android Police.