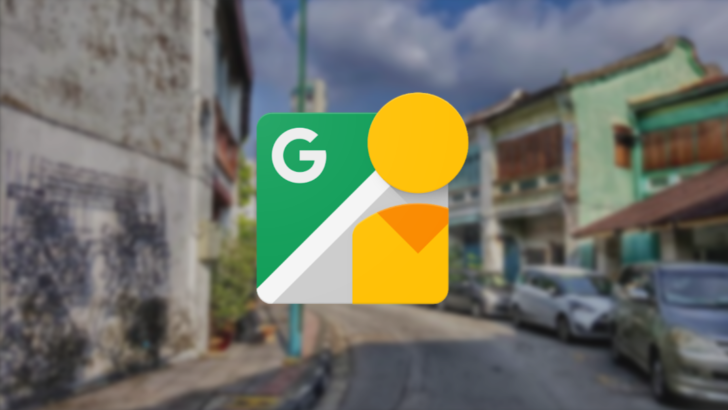 Google Street View is a handy tool that can help you get accustomed to a place even before visiting it. Most of what you see is shot using dedicated cars with multi-cam setups. It was only recently that the public was allowed to contribute to the imagery. Seemingly wanting to increase public contributions for even better coverage, Google is preparing yet another feature called "Photo Path."

Evidence pointing to this new functionality was spotted by the folks at XDA Developers in an APK teardown of version 2.0.0.357726500.

Google to expand Street View user contributions with 'Photo Path' was written by the awesome team at Android Police.