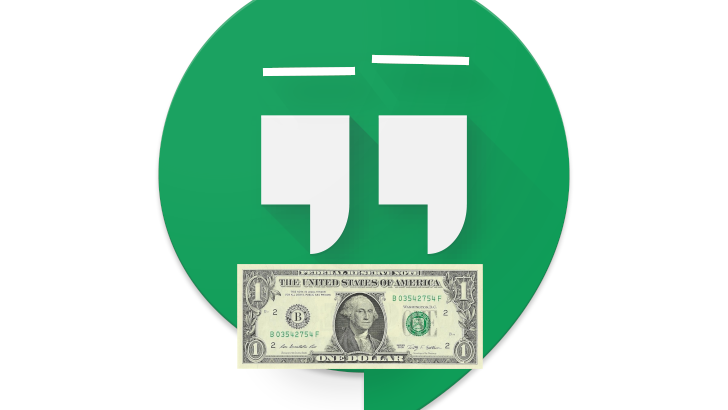 As part of Hangouts' long, drawn-out death, Google is also pulling the plug on the imaginatively titled Call Phones feature, which lets you place a phone call in Hangouts via Google Voice. It was mostly free, but you did have to pay for certain call types. With the feature set to expire by next month, Google is now sending out emails regarding refunds for any remaining balance you might have, and you can trigger the process manually as well.

Google starts refunding Hangouts call credits ahead of feature shutdown was written by the awesome team at Android Police.