Google says over 100 games will join Stadia in 2021, despite first-party studio closure 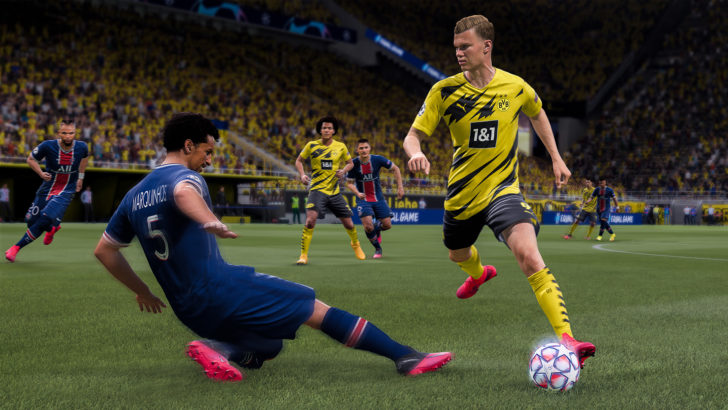 Google revealed earlier this month that it would close its own first-party game studio for Stadia, less than a year after forming it (seemingly forgetting that most games take multiple years to complete). The company said it would focus instead on turning Stadia into a turn-key cloud solution for publishers, as well as releasing more third-party games, and now Google has shared more details about the latter plan.

This week's Stadia community blog post went live today, revealing that Google is planning for "more than 100 games" to arrive on the platform throughout 2021.

Google says over 100 games will join Stadia in 2021, despite first-party studio closure was written by the awesome team at Android Police.