Google Pay vs. Samsung Pay: Which tap to pay system is best?

in Apps , Apps/Games – Android Police – Android News , Games , Phones , reviews , Tablets - on 12:25 AM - No comments
There are some subtle and not-so-subtle differences 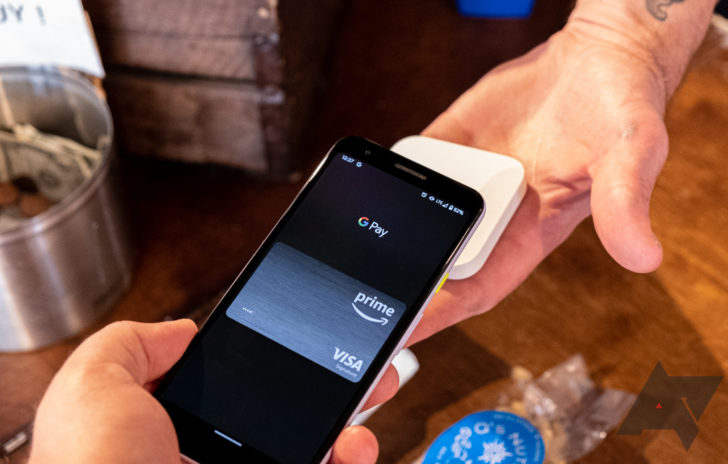 NFC payments first came to Android way, way back in 2011 with a little disaster called the Nexus S 4G. This WiMAX 4G phone was the only device that did NFC payments at the time because carriers had their fingers in everything. Thankfully, things aren't as restrictive anymore. You can make contactless payments with any Android phone containing an NFC chip, but you might have more than one option. If you've got a Samsung phone, you can choose between Samsung's own payment platform or Google Pay.

Google Pay vs. Samsung Pay: Which tap to pay system is best? was written by the awesome team at Android Police.