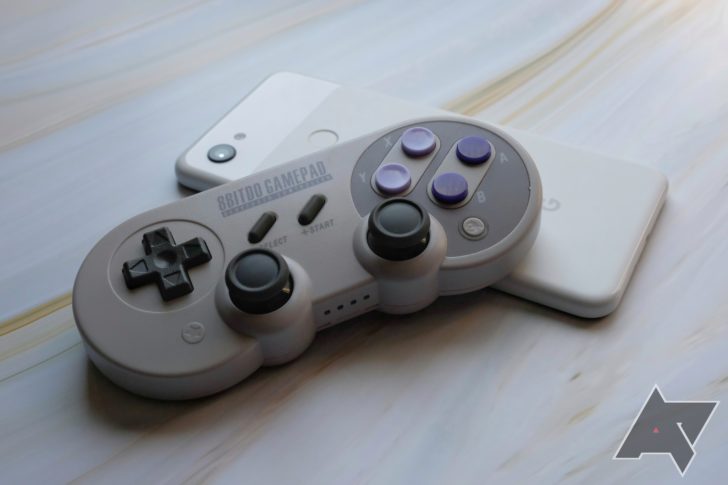 Android's gamepad vibration functionality is so rudimentary, you could be forgiven for not knowing it's there at all. Last month, though, our friends at XDA spotted signs that the situation could be improving soon — and today, with the release of Android 12's first developer preview, we've got even more concrete evidence.

Gaming with a controller could be way more immersive in Android 12 was written by the awesome team at Android Police.